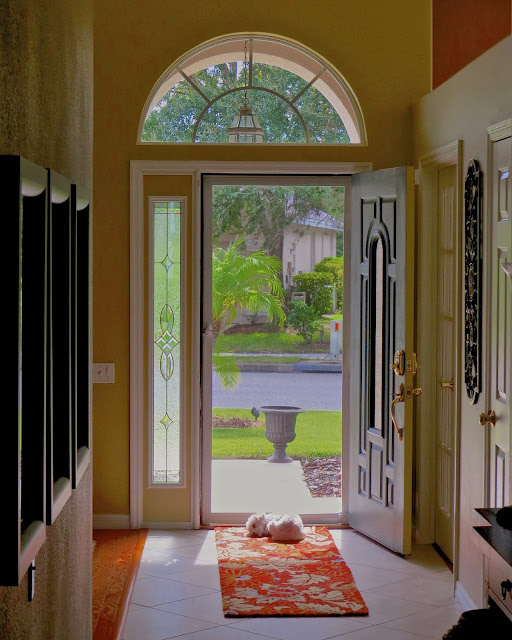 This one was too cheesy to resist - smoke from our burn barrel at the lake, which has numerous holes in it.   They say the holes are needed for ventilation, but I'm pretty sure it is just an excuse to shoot a .357 Magnum into something that makes a loud noise when struck - that never gets old. 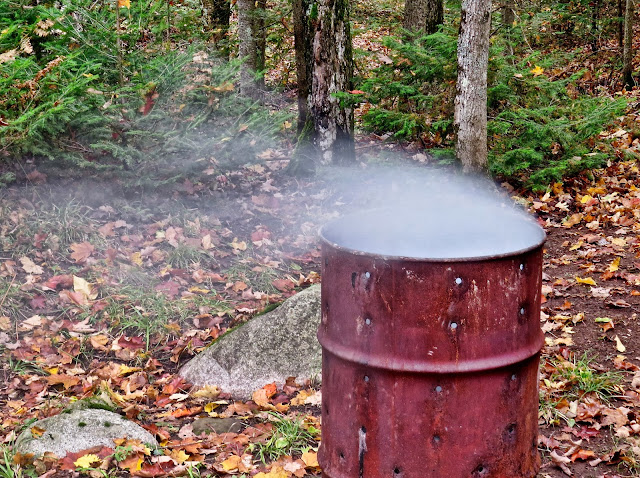 
I know the feeling...one day you are a fine sedan with a shiny paint job and plenty or horsepower and the next you have bullet holes in your back and trees growing out your windows.   Bet this old carcass has some history behind him. 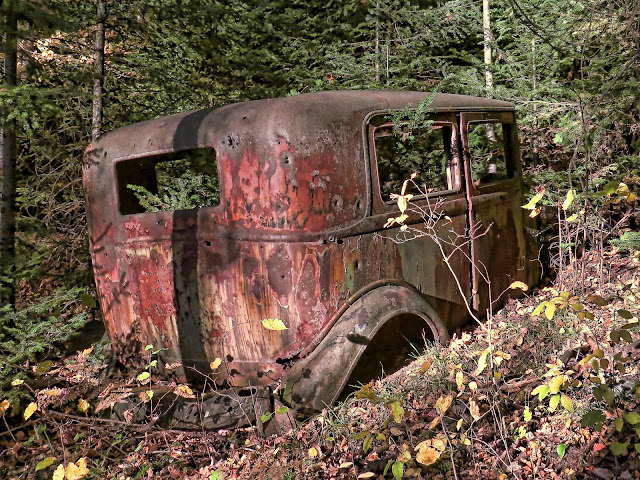 Early in our marriage, we negotiated a deal where Joanne got a piano and I got two hunting dogs.  Her piano brand is a Samick, and so that is what we named our golden retriever.  A few years later,  after our black lab passed away,  I thought she should give up half of her keys - a deal is a deal.   But as you can see, the high keys are still all there...and that is pretty much how it has gone for the past 29 years. 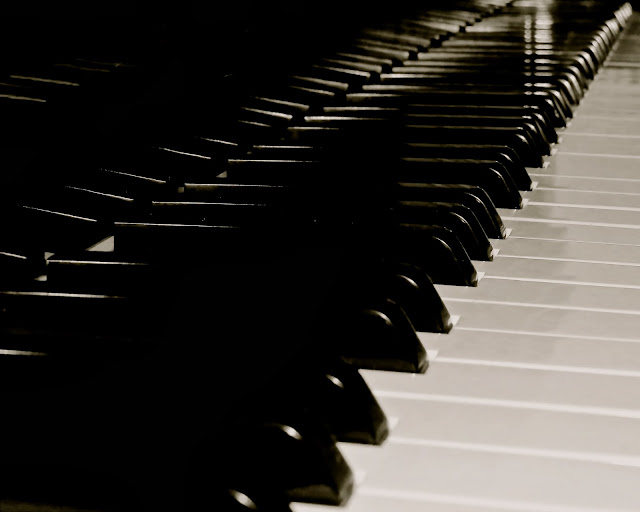