I was experimenting with long exposure night shots and kind of liked this one with the string of light posts and the evaporating cars. 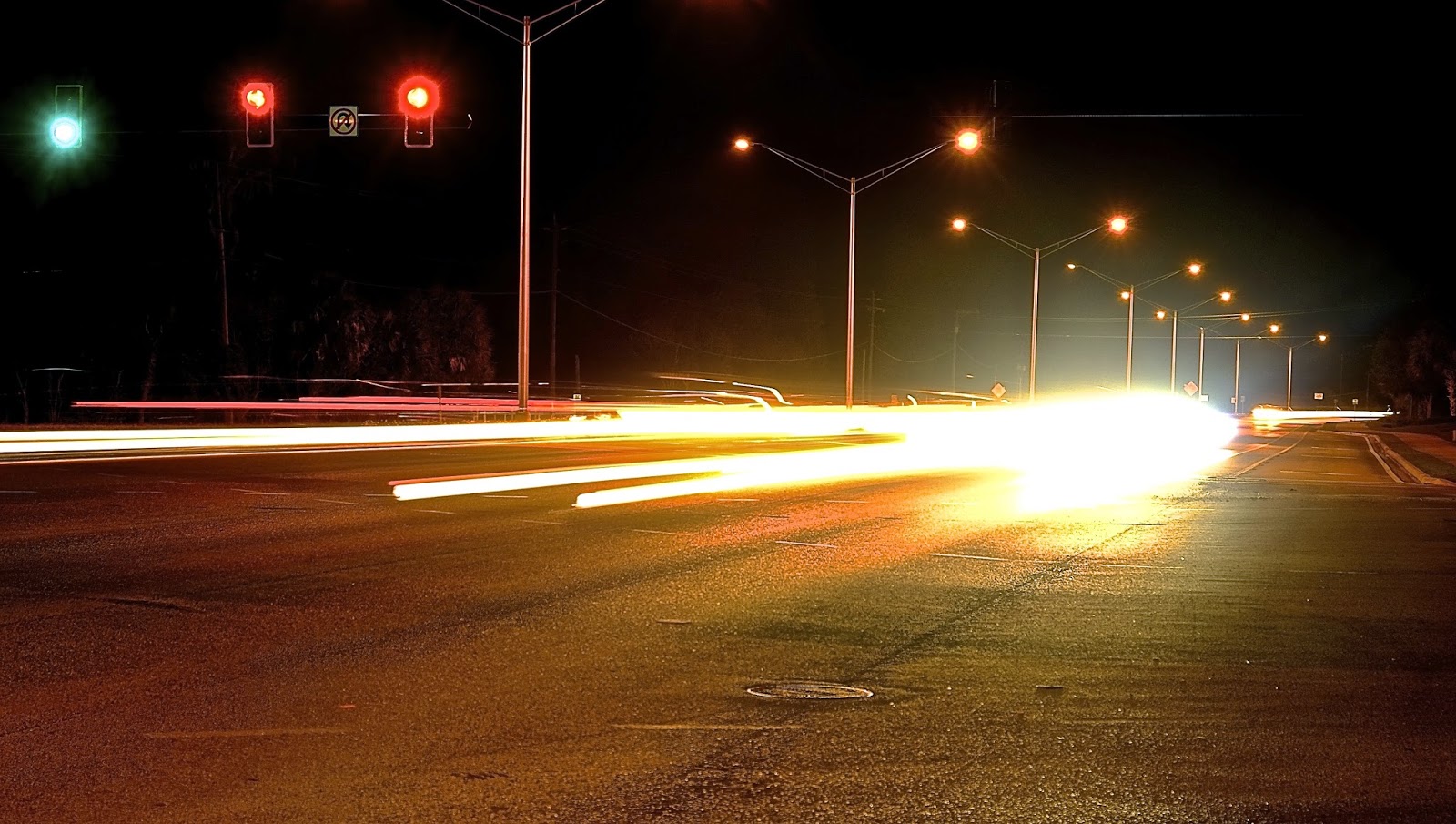 In 4th grade Joey Kuker would recite this mysterious poem over and over just to irritate his older sisters.  After each recital,  he would announce: "a poem by Edgar Allen Poo" and they would scream at us and we would laugh like crazy.  I guess you had to be there…and be a nine-year-old boy. 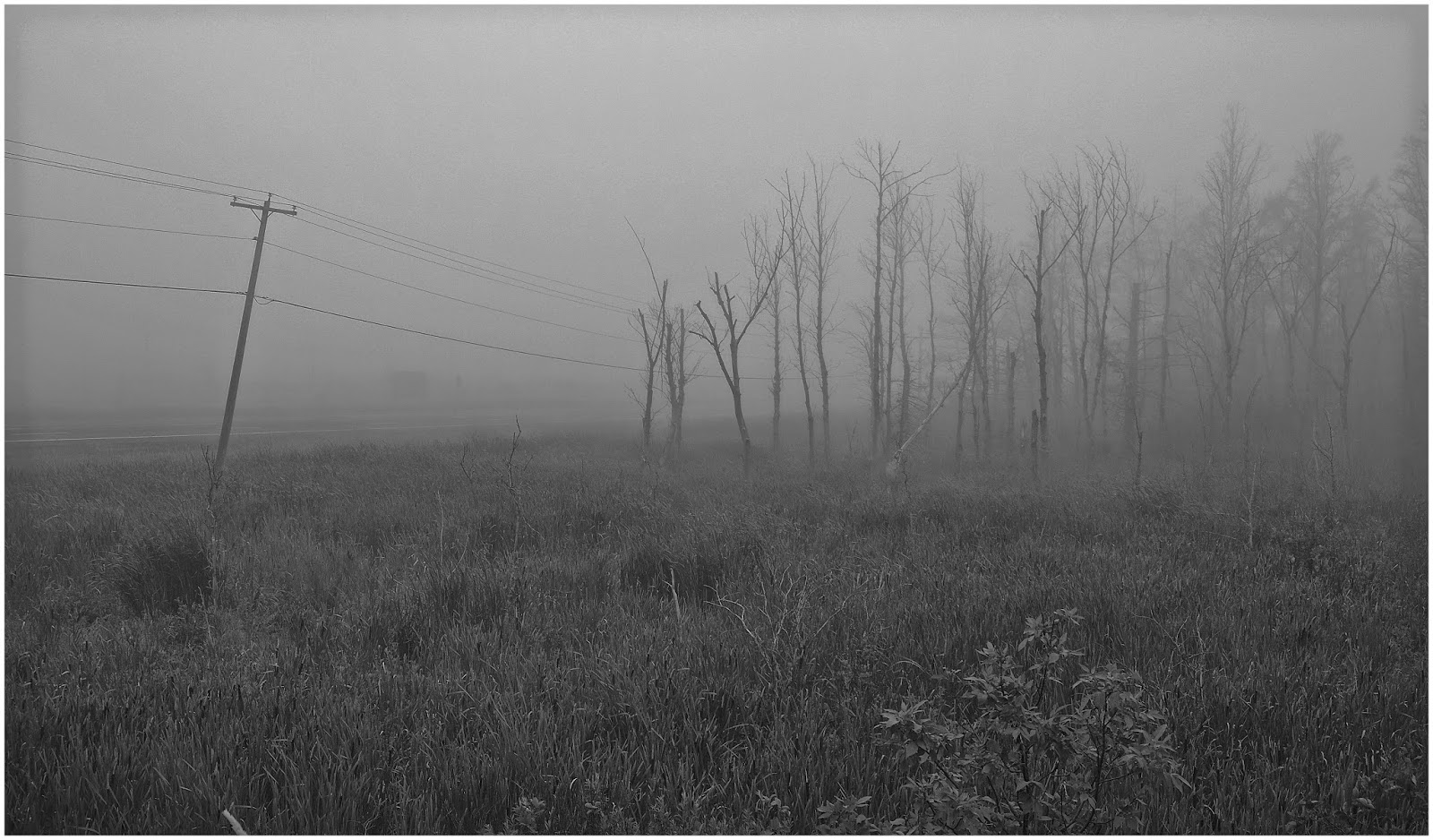 #21 It Happens Over Time

You hardly ever see a whisk broom any more; this is the one we used to sweep out the fireplace up at the lake for 50 years and it was already old when we took it out there.  Over time, it has been worn down to its nubs on the rough stone and brick - not very useful any more, but much more character, don't you think? 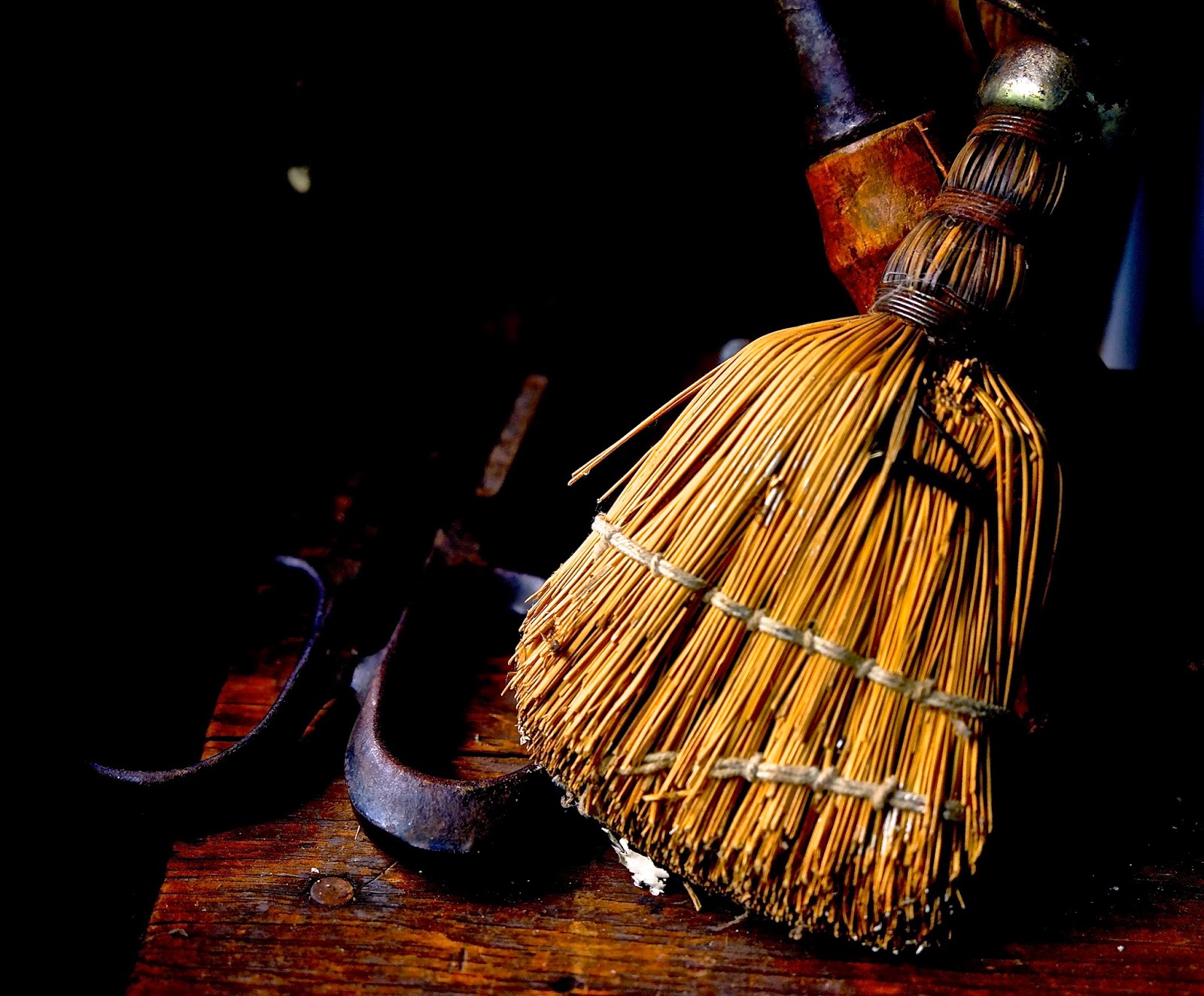 My nephew Caden found this halloween mask, so we made spooky movie art.  In real life, he is an excessively happy little bouncing ball of energy who might giggle you to death, but that is about it. 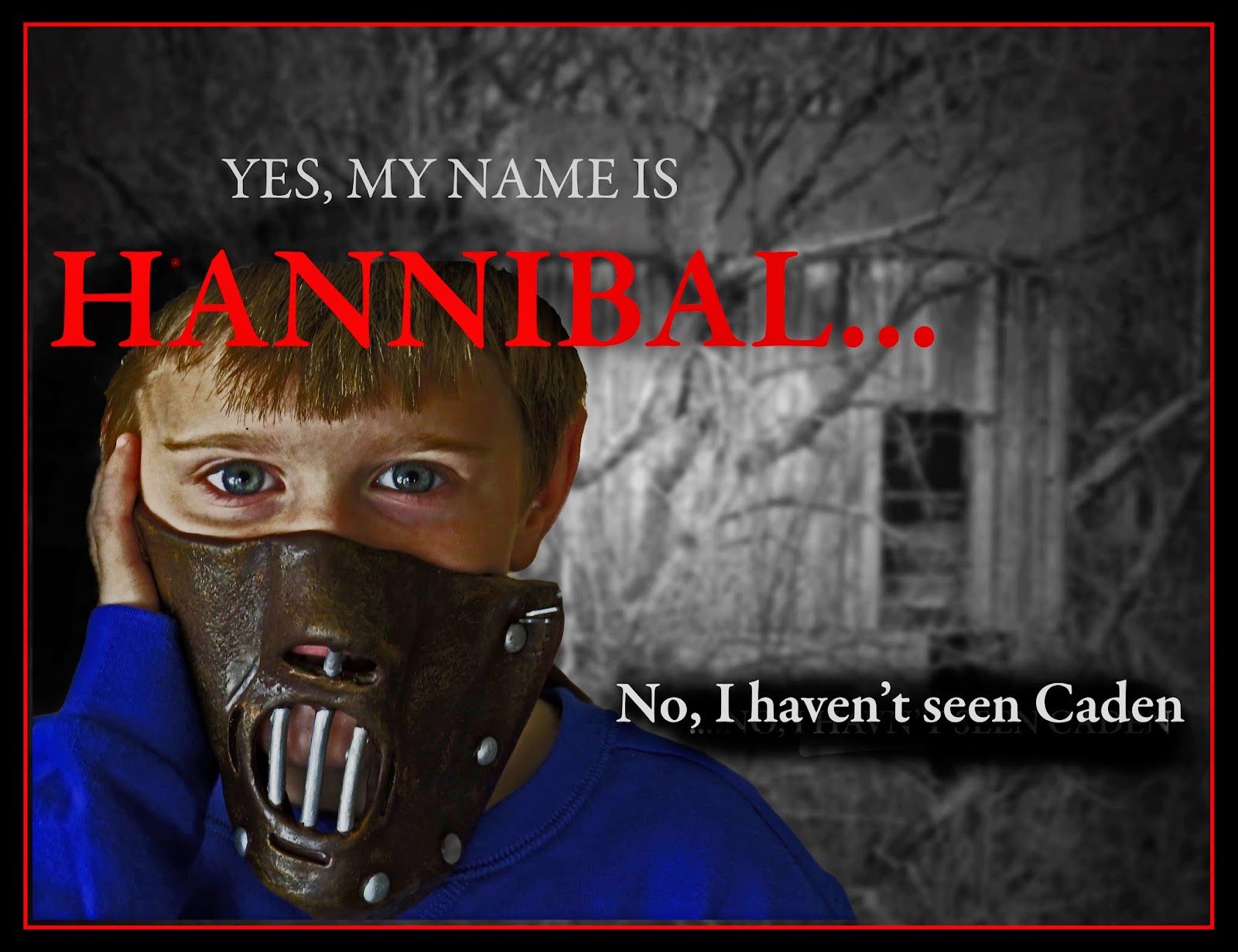