I actually was an art major in college...until I ran out of classes that started after 10:00 AM.  Then I switched to psychology but did not finish that either - abnormal psych started at 8:00 AM, and some days the previous night's abnormalities weren't even over with by then.  We had a meeting in which it was decided that it would best for everybody if I would complete my undergraduate studies "at any institution other than this one",  so don't get your hopes up, ok?

I took this photo of a flowering weed at the edge of a beaver pond the other day and ran it though an infrared filter to give it some artsy fartsy pretensions.   Damn thing thinks it is one of the Queen's roses now, but it is more interesting this way. 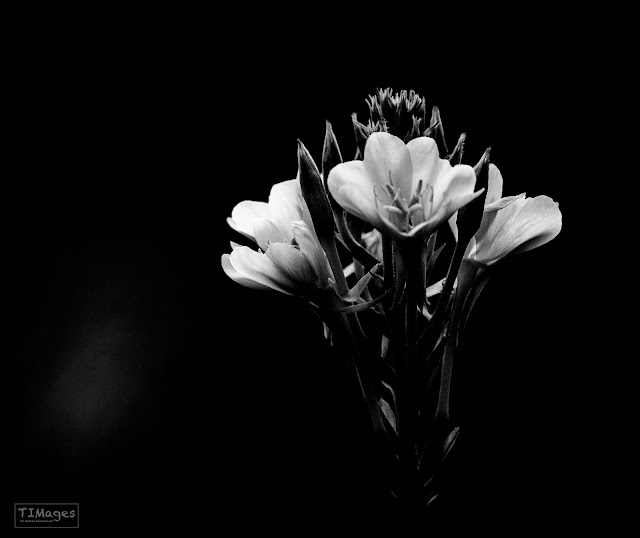