My dad did not believe in borrowing money - he saved and paid cash.  The first brand-new car he bought was a 1965 Chevrolet (starts with a C, get it?) Biscayne when he was 41 years old.  He was a practical guy and always described his choice of the Biscayne over the top of the line Impala as "I won't pay $400 bucks for an extra taillight."  The Impala model in that era had three taillights and the Biscayne had two.  I think of him saying that every time I see an Impala with its distinctive 3-light tail. 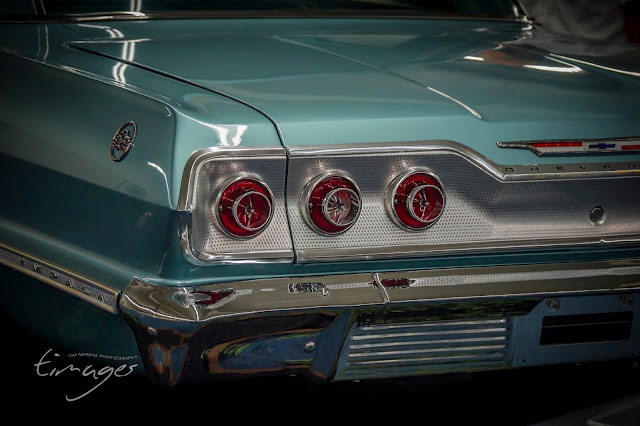