Who doesn't like fireworks?  Little kids, old people, men, women, city people, rednecks, cowboys, sophisticates, millionaires, junkies, goodie two-shoes and naughty boys who drive across three states to get the good stuff that is against the law in places where the bed-wetters write the rules. Well, guess what - nobody goes "ooh" and aahhhh" over those stupid rules and nobody ever threw a parade or wrote a song to celebrate the people who wrote 'em, sparklers are for chumps.  So even though the legal displays put on by towns and cities on July 4th might be bigger and more impressive, I like the little ones out in the boonies where some pirate took a little risk to remind us of what we all want to be independent from - somebody else's stupid rules. 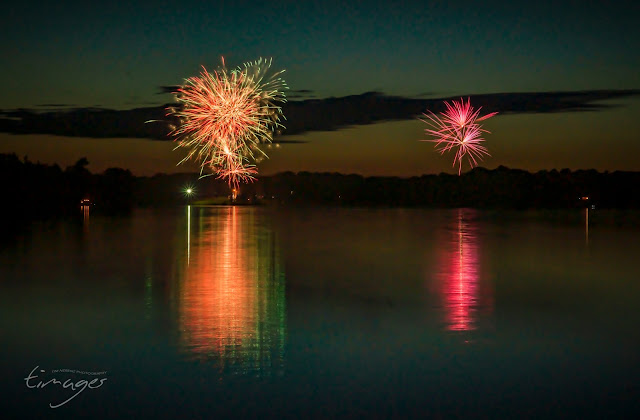 I am no longer sure the place you’re getting your info, but great topic. I needs to spend some time finding out more or working out more. Thanks for excellent information I was searching for this information for my mission. Hand Held Sparklers